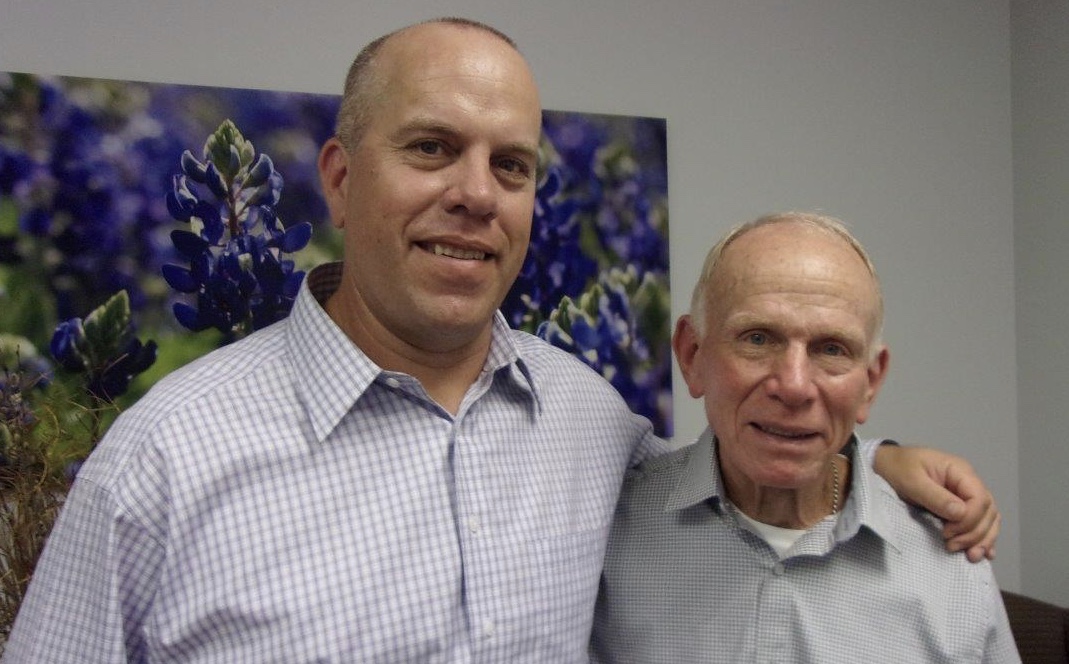 Don Griffis had a reputation as an excellent and trustworthy attorney and his name will live on as an example of ethics and civility in practicing law.

After Don passed away on Oct. 3 at the age of 80, the Central West Texas Chapter of the American Board of Trial Attorneys named a new award – the Don Griffis Award for Ethics and Civility – in his honor.

Don practiced law in San Angelo and West Texas for more than 50 years before retiring in 2018. He came out of retirement for a short time to practice law with his son Will in 2019, when Will opened the McCleskey Law Firm’s San Angelo office. (In photo above, Will and Don are seen at opening of San Angelo office.)

The local ABOTA chapter started this new award around the time Don passed away, said San Angelo attorney Guy Choate, a member of the ABOTA chapter.

“It was an easy decision to pick Don. He was the ultimate happy warrior as a lawyer – always courteous and honest,” said Choate.

Choate said his father had a saying that fit Don.

“He was the kind of guy you could shoot dice with over the phone. If Don told you something, you could take it to the bank. He was a fine, fine attorney,” said Choate.

ABOTA’s resolution naming the award for Don pointed out: