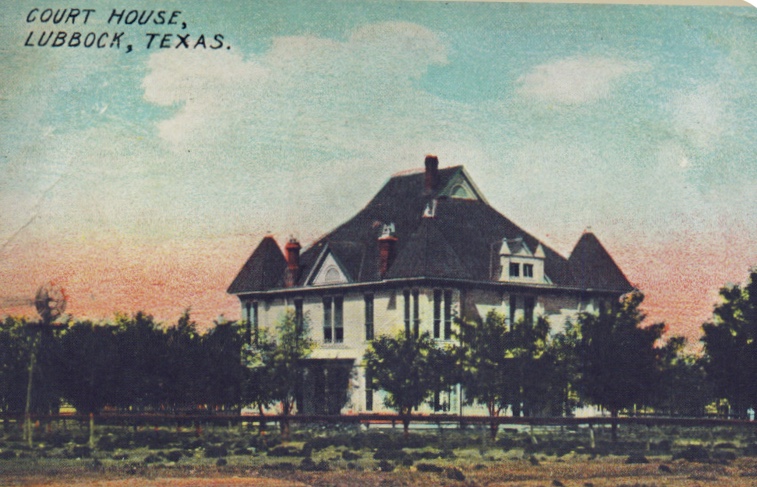 A lot has changed since Hobert Nelson opened a law office in tiny Tahoka in 1928 – which eventually became Lubbock’s prestigious McCleskey Law Firm.

Decades later, the firm is much bigger and the attorneys don’t always wear a suit and a tie.

But some things have never changed.

We’re a full-service legal practice committed to Lubbock, the region and beyond with attorneys who not only serve their clients, but their community and profession through volunteer service.

Read more about our history: