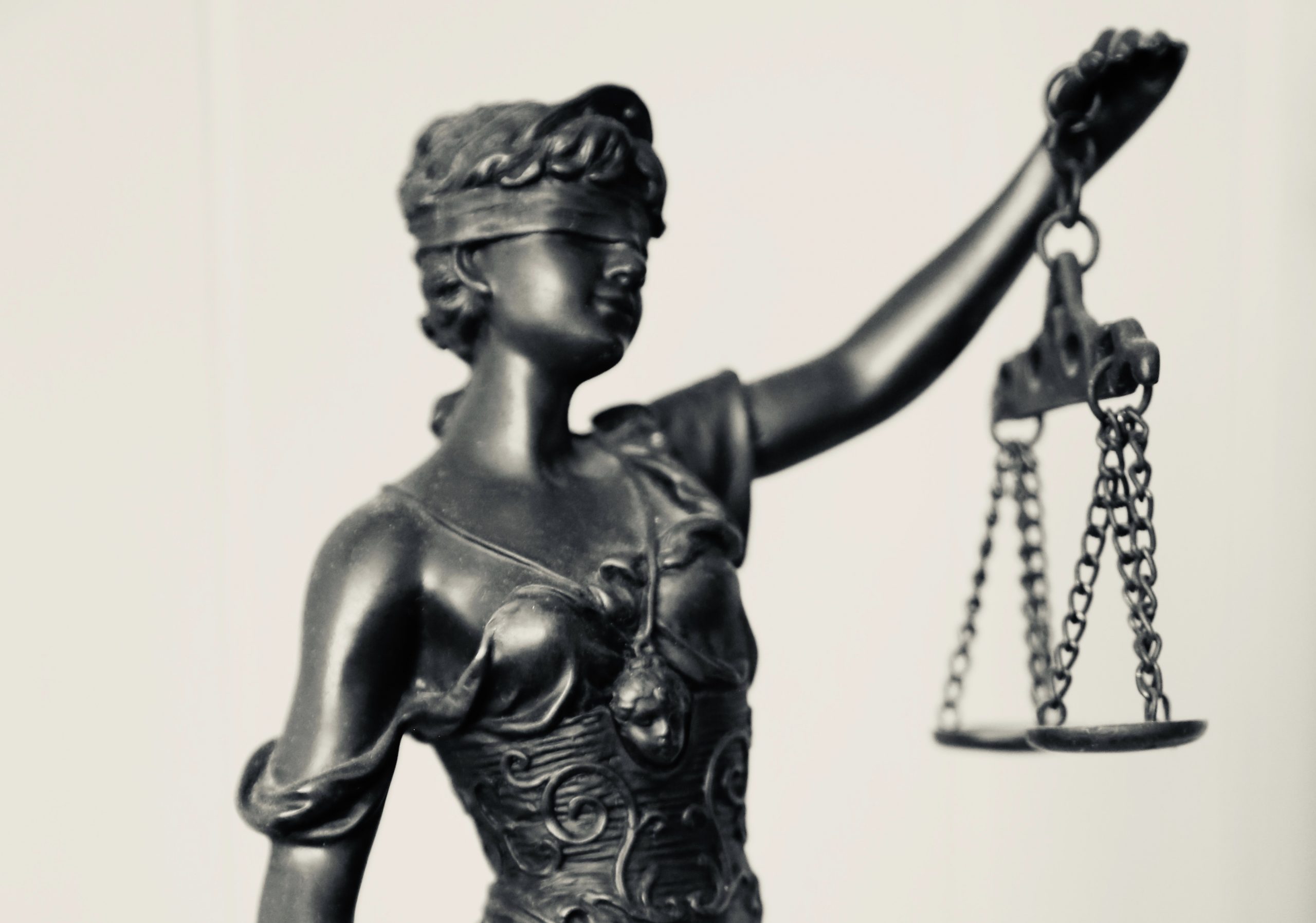 McCleskey Law Firm attorneys have eased that anxiety over the decades – one of only a handful of Lubbock law firms that help.

“We’re glad McCleskey is one of our sponsors,” said Christina Richey, Equal Justice Volunteer Program Coordinator for Legal Aid of Northwest Texas (LANWT). But the group could use more help, adding about 80 percent of the requests they get are turned away.

“A lot of them have little or no money and are on government assistance,” she said.

McCleskey attorney Kathleen Davidson has been helping the organization for about a decade.

This year, as in previously years, Davidson spoke to someone seeking a divorce.

“When I meet with someone who is seeking a divorce, I discuss the process involved in obtaining a divorce and the division of community property. If there are children from the marriage, I will also discuss child support, possession, and conservatorship. Finally, I answer all questions they have. In Texas, a spouse can obtain a divorce on the no-fault ground of insupportability. The court cannot refuse to grant a divorce because the other spouse does not want one,” she said.

McCleskey attorneys Amanda Sparks Coburn and Adam Holmes – who sat down recently with Davidson to discuss their experiences with LANWT – echoed Davidson’s point.

“It was the same story with the gentleman I met with. He was distressed and didn’t know what his rights were,” said Coburn.

Holmes added: “I think that’s a lot of them. They’re just looking for direction.”

Coburn helped a man who lived in an apartment without heat or air conditioning.

“They had not supplied him with heat for a long period of time. He’d put in a number of requests to the manager of the property, trying to get them to take care of it and they hadn’t done anything. He wanted something done about it,” she said.

Coburn listened to the man – part of LANWT’s intake process.

“Then we give them advice,” Coburn said, along with explaining how they think things will proceed. The attorney writes a summary page for LANWT, telling the organization if they should take the case or not.

“I think that they could talk with the property manager and get something resolved pretty quickly. He was up to date on his rent and everything like that. He had the right to have heat and air conditioning in his apartment,” she said.

Holmes had two cases, a foreclosure and a contract for deed.

In the first case, Holmes helped the people understand the process and a possible issue. He also outlined all the materials they would need for an attorney to help them. In the second case, he explained the process and the statutory requirements for someone selling a property under contract for deed.

“If they’re not following those pretty stringently, there could be some penalties they could face,” he said.

Both Coburn and Holmes have been helping LANWT since joining McCleskey three years ago.

The last two years the sessions have been virtual because of COVID concerns.

That allows more scheduling flexibility, said Holmes, than having to be at the clinic at a specific time.

“But you also lose some of the personal interaction – nonverbal communication-type things that you gain and benefit from meeting with someone,” he added.

“Just having that conversation 30 or 45 minutes with someone gives them a lot more peace of mind,” said Holmes.

Coburn said: “These are folks who are not able to hire an attorney on their own. These are people who really, truly need the help.”

And Richey could use more help, having to turn away so many people – many who don’t have a lot of schooling or senior citizens who don’t have computer access.

In addition to McCleskey and a few other Lubbock firms that each sponsor a month, LANWT also gets help from: