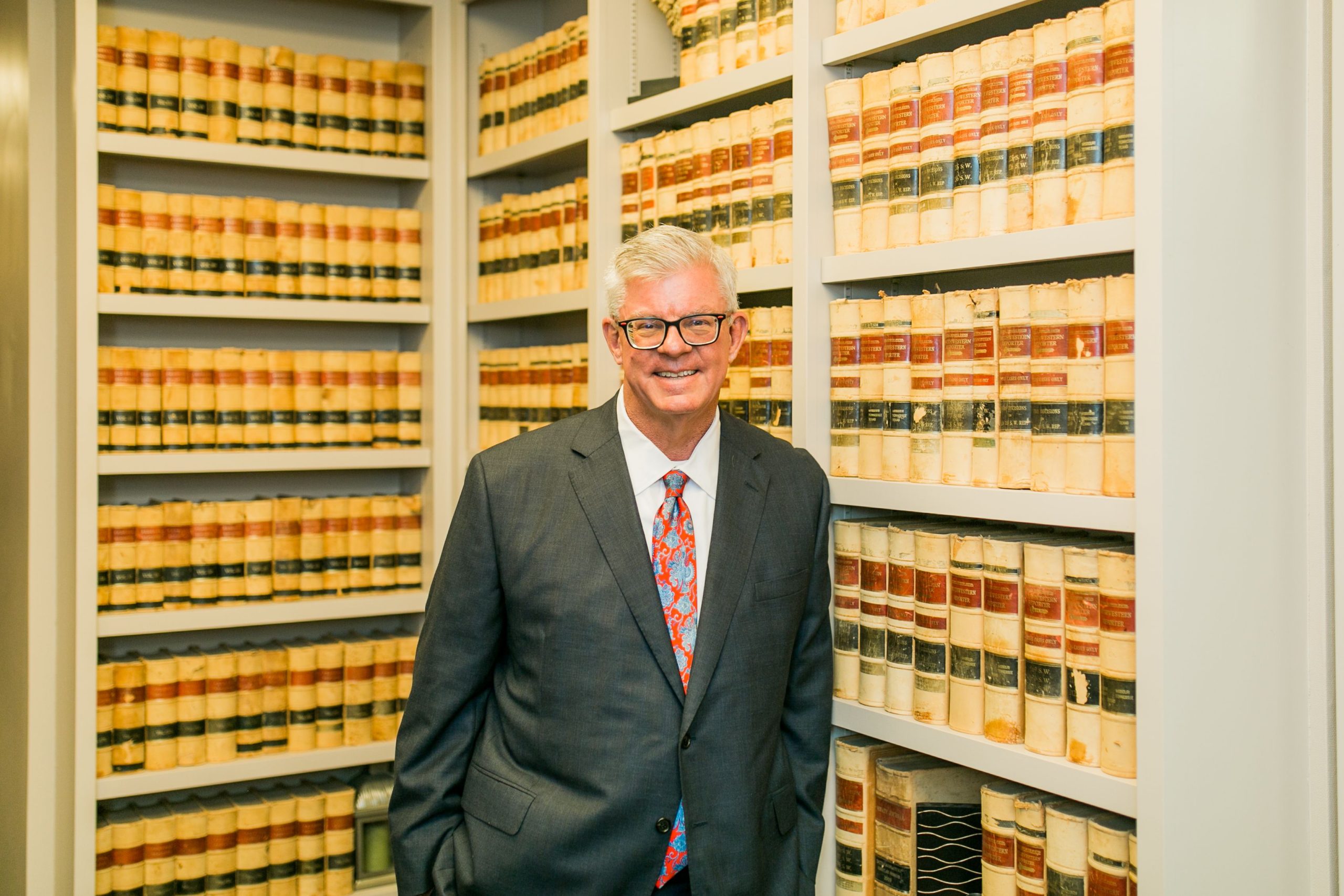 No matter how young you are or how little you own, McCleskey attorney Ben Davidson advises getting a will.

If you don’t think you need to, Davidson has a heartbreaking, frustrating story about a client from his hometown of Littlefield that will change your mind.

A married couple, both teachers, had two children and the husband had one child from a previous marriage. They owned a home and vehicles.

Then the husband died at 52 from an unexpected heart attack.

“He had no will. But he had a house, both he and his wife had cars purchased during the marriage. They had all those things you buy as a couple that you never think about or think it’s worth very much,” he said.

But with no will, the law – not the couple – decided what happens.

“The complexity when you do not have a will increases dramatically and the cost. So instead of being able to go down to the courthouse with a will that says, ‘my wife is going to be my executor, I want her to have the house, the stuff and outlines what the children get’ – now it doesn’t work that way,” said Davidson, who’s practiced law since 1986 and joined McCleskey in 1998.

“If you die without a will, your spouse has her community property interest in the house which is 50 percent, but the other half of the house is owned by the children and in this case one of those children was not the child of the man’s second wife,” he explained.

The woman didn’t want to deny her stepchild from what her husband intended the child to have. But without it spelled out in the will, Davidson said, the law jumps in to protect that child because people are not always fair and reasonable.

Without a will, the woman had to see a judge every step of the way. If she wanted to pay off bills, she’d file an application, get a court order and then get to pay the bills. Trying to take care of the house? File another application, another trip to the courthouse and another visit with the judge to get another order.

“One of the reasons why this is so expensive is because we have to go through multiple hoops, file affidavits, pleadings, documents and have hearings so the court can be sure everybody’s getting what they deserve,” he said.

The widow finally purchased the half of the house from the three children – paying directly to the stepchild and putting the money for her children into a trust account, said Davidson.

“And everything we’ve done – even though the judge is absolutely helpful and cooperative – takes time and money,” he said.

“I would urge anyone who is married with children – or even if you’re not married and have children – please get a will,” said Davidson.

“These do not have to be complex, expensive instruments, but you have got to put in writing what you want to happen,” he said.

Davidson said he’s seen people try do-it-yourself wills and many times they get something wrong.

“It’s going to cost you some money. But in the interest of your family and your children, please see a lawyer. I hope and pray you will not have to use them for years to come. But when the time comes, it will make a huge difference to your loved ones,” he said.